The Largest Pullet House in Israel 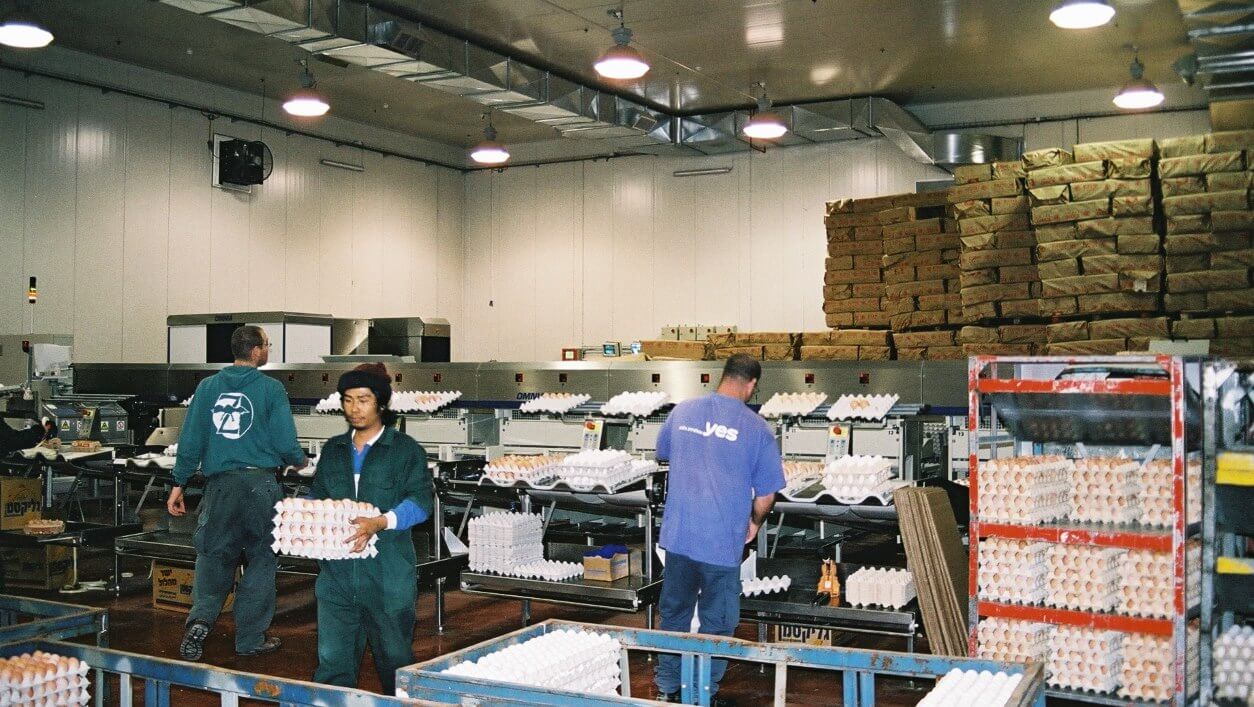 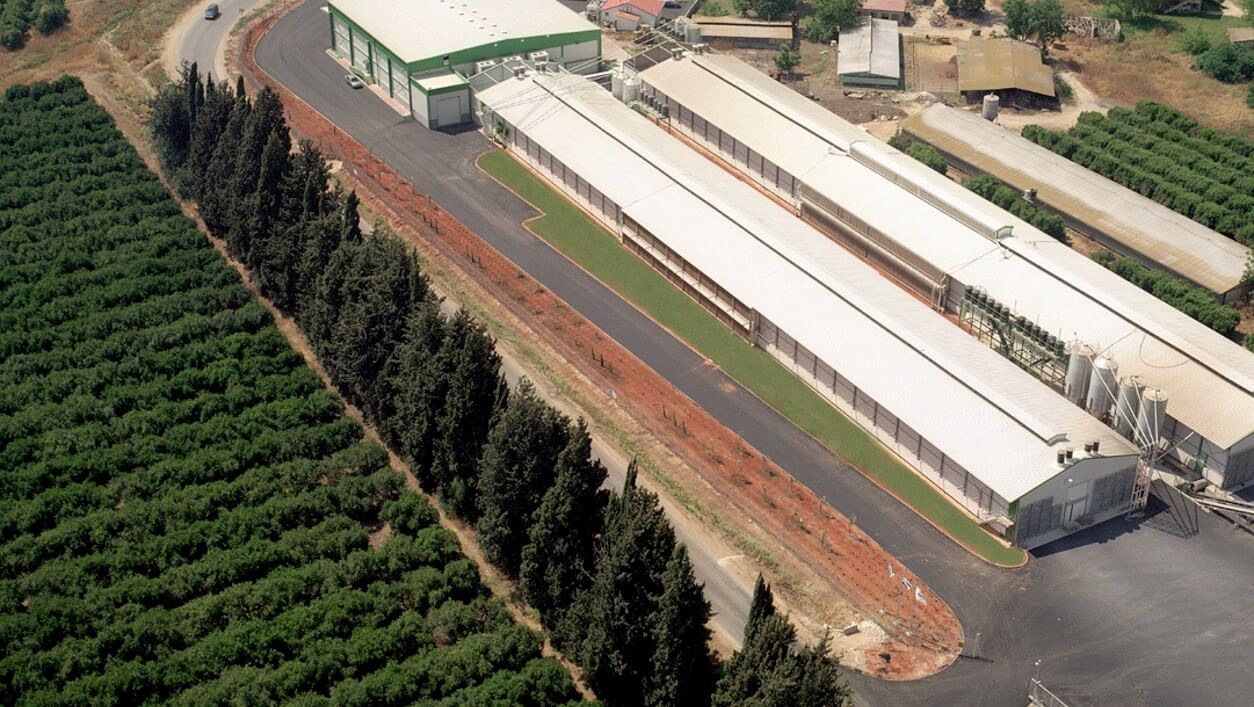 Gliksman company, the largest pullets for commercial layers farmer in Israel, is a challenging project, designed and built entirely by Agrotop. The first stage of the project consisted of two 6 tier houses, growing 75,000 layers each. During 2010 an additional 6 tier high layer house was added growing 180,000 birds. It is the largest pullet house in the country.

The third house required a temperature control system that could circulate the heat as evenly as possible between the 6 floors. As heat always rises, a standard heater based system would produce vastly different temperatures across different floors. Combining clever design and know-how, Agrotop used the manure drying ventilation system and supporting dumpers to circulate the heat directly to the birds instead of heating the entire space. The floors are populated in steps according to Agrotop’s know-how, optimizing the growth space and using the small temperature differences between the floors to actually optimize

When Gliksman decided to add additional 4 floors to the two initial 6 tier houses, they again selected Agrotop for the job. As the houses were not originally built for such load, Agrotop was required to design additional construction support, dismantle and raise the roof, and engineer a bridge and elevator between the two houses for optimal access to the upper floors. This was done in less than three months, enabling the customer to stop operation for only one growth cycle.

Project by the numbers

Gliksman / a Look From The Inside 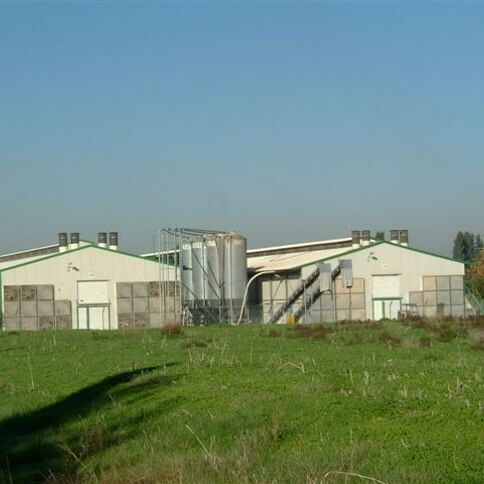 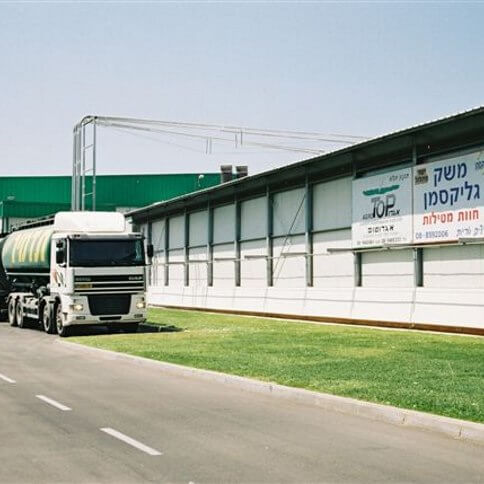 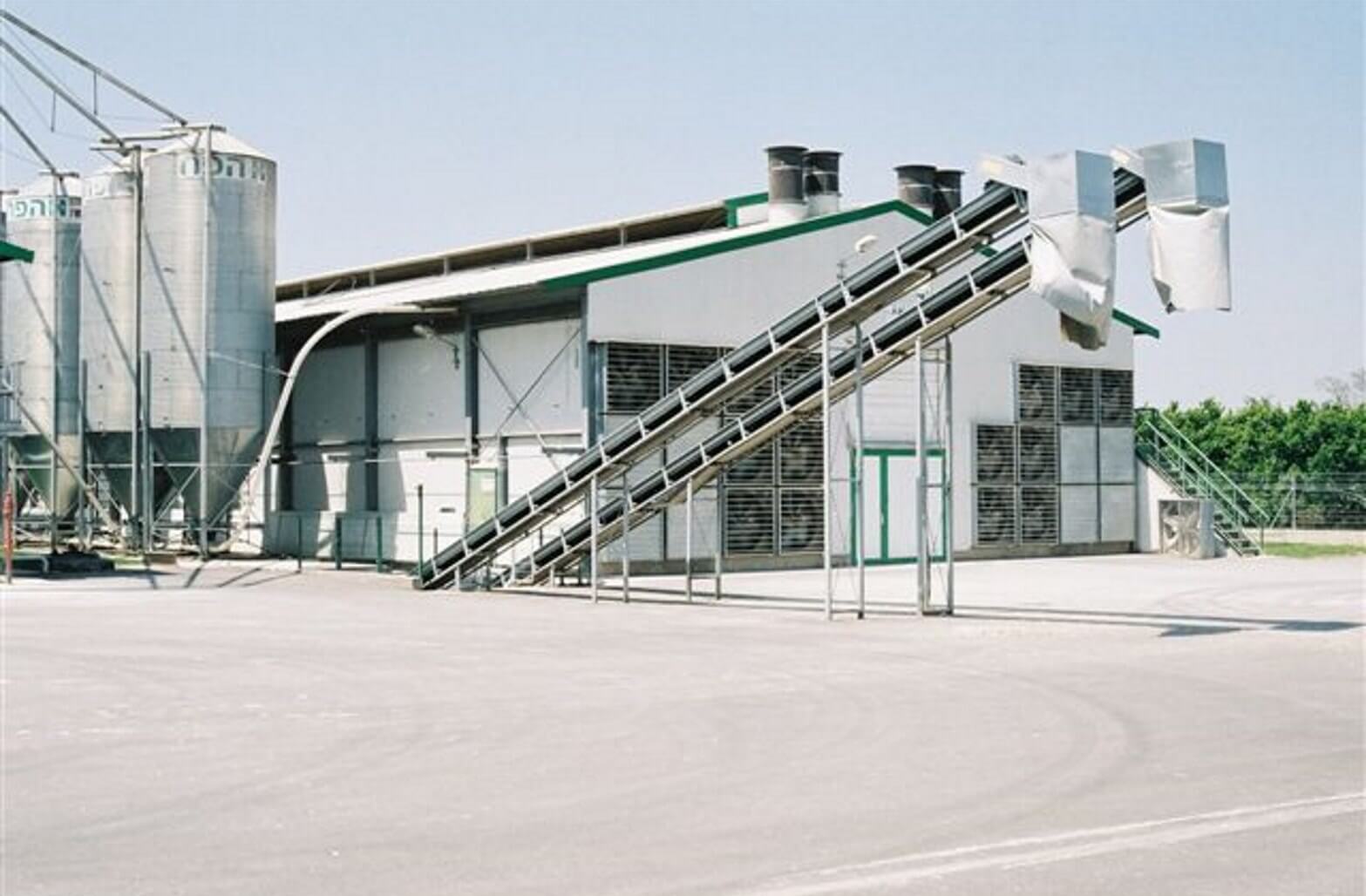 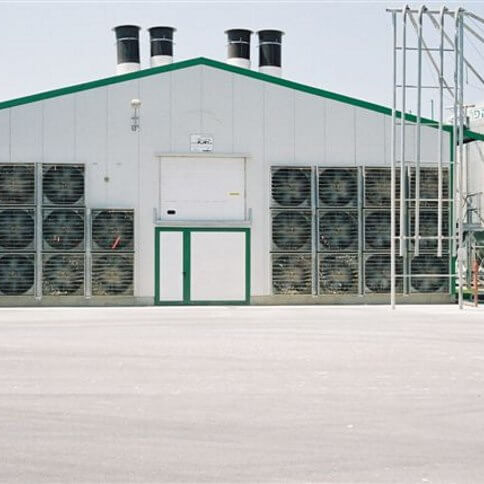 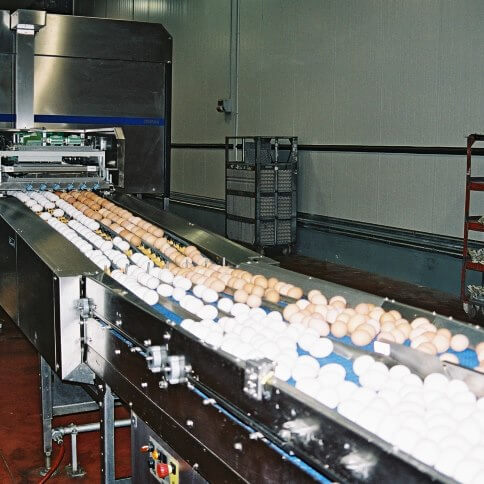 What our Clients say about us 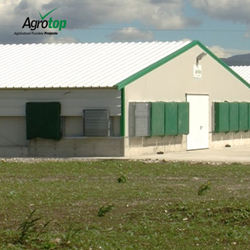 “I would like to point out Agrotop’s professional engineering, precise production and ability to work under very strict time constraints without reducing the quality of their products.”

“The high quality job done by Agrotop led to almost maintenance free projects. We did not have to spend extra money on maintenance during these years. Today, buildings that are 12 years old look like they are brand new.” 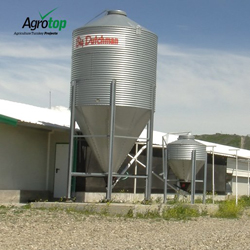 “Together with Agrotop we constructed broiler and layer projects for millions of birds in UK, Spain, Australia, The Emirates, Israel and many other countries.”