How can the poultry industry fight global warming while improving its bottom line?

Global warming has become one of the most discussed topics in the last decade. Greta Thunberg, an almost unknown Swedish girl, became an international superstar and a legitimate Nobel prize candidate as the climate change debate took center stage.

The rise in average temperatures has a direct impact on all aspects of life, including farming. For example, it was recently reported that global warming was threatening the traditional production of some of France’s most famous cheeses due to increasingly frequent extreme weather affecting how much fresh local grass French cows eat.

According to the United States Environment Protection Agency, only 6.9 percent of greenhouse gasses generated in the US comes from agriculture. The American poultry sector is responsible for only a small fraction (0.6%) of all greenhouse gas emissions coming from agriculture compared to beef cattle (37%) and dairy cattle (11.5%). 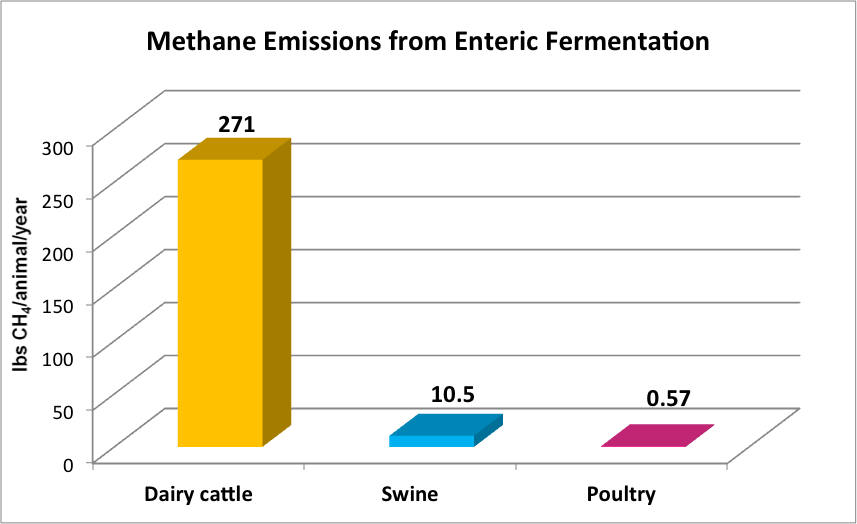 Despite its marginal impact, it is worth taking a closer look at how poultry production contributes to greenhouse gas emissions and try to understand what can be done to reduce its impact. Scientists from the University of Georgia (UGA) conducted in depth research on this question.

Claudia S. Dunkley, a poultry scientist at UGA analyzed the issues behind global warming and its connection to poultry farming. She concluded that from all indication, most emissions generated from the poultry industry occured during the production stage (i.e., the grow-out, pullet and breeder farms).

According to her research paper, the two main sources of greenhouses gases from poultry farming are:

What can be done

Clearly, the main way to reduce emissions from poultry production is to reduce fossil fuel use. The best way to do this, while improving feed conversion and getting better results, is to have a well-designed, tight and well-insulated shed.

When purchasing a shed, it is important to not just look at the price but also at the details. What is the “ r-value of the insulation? Will the insulation maintain its  r-value over time? Is the shed designed to prevent thermal bridges? Is the shed tight? Has the shed been optimized to allow free air flow (clean skin).

The usage of well-designed ventilation equipment is also very important. The farmer must check that circulation films are properly positioned and controlled to reduce heating costs (as well as facilitating dry litter). Good, well-positioned air inlets are very important.

Farmers should also consider that there is a wide variety of exhaust fans and a big difference in quality, translating into huge differences in their efficiency.

Regardless of how one feels about global warming, farmers who take steps towards reducing the carbon footprint will not only reduce energy usage but will also save money and present a much better bottom line.

The writer is a poultry consultant for Agrotop. He has 30 years hands-on experience in poultry farming. He has an economics degree from Leeds University and an MBA from Heriot Watt University – Scotland.

This article was published on in the zootecnica International magazine.