In an article entitled “Believing in Building the Country in Agriculture, Industry and Industrial Building,” the newspaper took a detailed look at Agrotop’s unique story.

The article noted that Agrotop’s history reflected that of the State of Israel, starting modestly, overcoming difficult hurdles, followed by massive growth and a promising future.

Agrotop originally grew from the Hapach Metal Industries company. Hapach was founded in 1949 as a cooperative which brought together a group of Holocaust survivors who wished to realize the dream of building a metal production plant that would serve the needs of the newly established country.

Agrotop was founded in 1989 by the late Nahum Henkin, Gavriel Pelleg and other partners as a subsidiary of Hapach, with a vision of building poultry houses on an industrial scale. Over the course of the years, Agrotop extended its activity worldwide and became one of the success stories of Israeli agriculture.

Agrotop has designed and built hundreds of projects in more than 40 countries. An example of a model vertical integration project is the Chirina farm in Georgia, which incorporates all the production chain from seed to producing 24,000 tons of fresh and frozen meat, providing more than 30 percent of Georgia’s annual chicken meat consumption.

One of Agrotop’s main strengths is the ability to build in places with challenging weather conditions such as extreme heat of over 40°C in India and the Gulf countries, building on the sharp Himalayan slopes in Nepal and operating in the extreme cold of minus 40°C in Russia and the United States.

In parallel to working abroad, Agrotop has strengthened its position as a market leader in Israel. Among others, the company recently completed the building of the first aviary rearing layer house in Israel for the Gliksman company, the country’s largest pullets for commercial layers farmer. The aviary chicken house, which is one of the most advanced of its kind, will enable the growing of 80,000 chicks.

In addition, Agrotop has completed aviary projects all over the world, including in the United Kingdom, Spain, Germany, Scotland, Australia, New Zealand, and other countries. 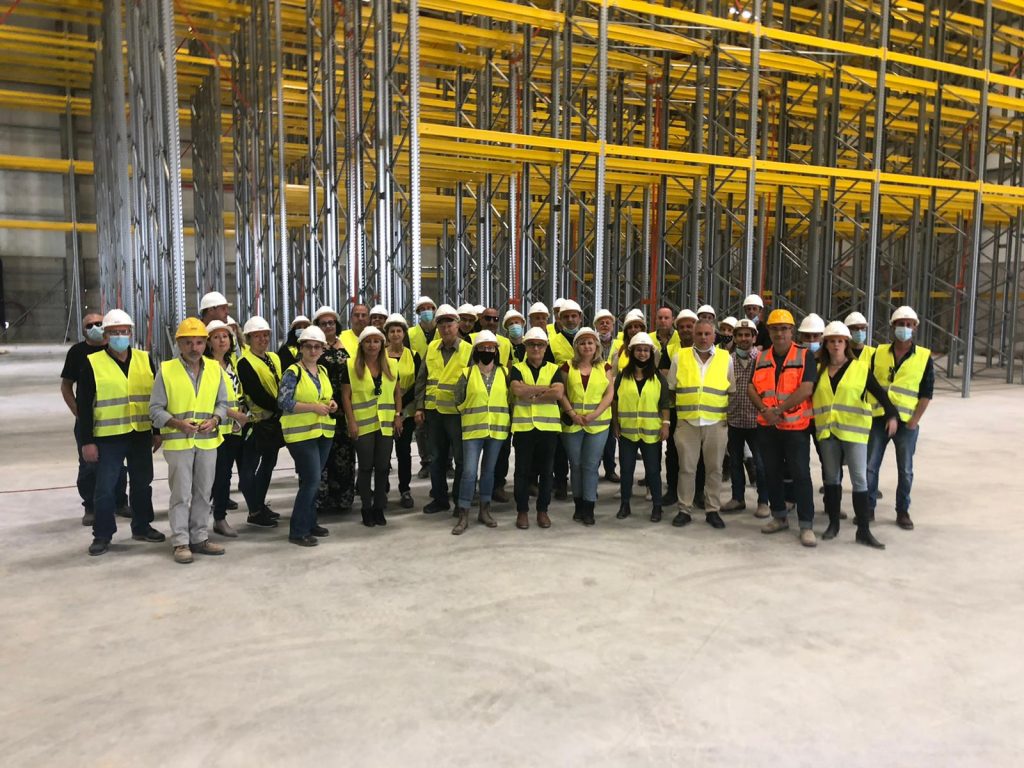