Agrotop to expand activities in the UAE, following new peace agreement with Israel

At 9:55 in the morning on Monday 17th August, just three days after the first announcement of normalization between Israel and the United Arab Emirates (UAE). We in Agrotop received a phone call. The screen showed the number was from +971, meaning that this is a direct incoming call from Abu Dhabi.

All direct phone communication with Israel in Abu Dhabi had been blocked in the past as is the case in most of the Arab world (including Jordan who has peace treaty with Israel).

This small step shows how serious and well-founded is the coming peace agreement between Israel and the UAE. Practical steps are being undertaken immediately without waiting for the formal treaty.

Agrotop’s Stanley Kaye (left) receiving phone call from Abu Dhabi, conversation with Fasika, one of the owners of Nutropia who lives in Abu Dhabi and is working with Agrotop in Ethiopia.

Agrotop has previous experience in projects in the UAE when these had to be disguised and the origin of materials not acknowledged. We regard the connection between Israeli agricultural high-tech and the Gulf States as an area of opportunity and now we will allocate even more resources on developing this market. 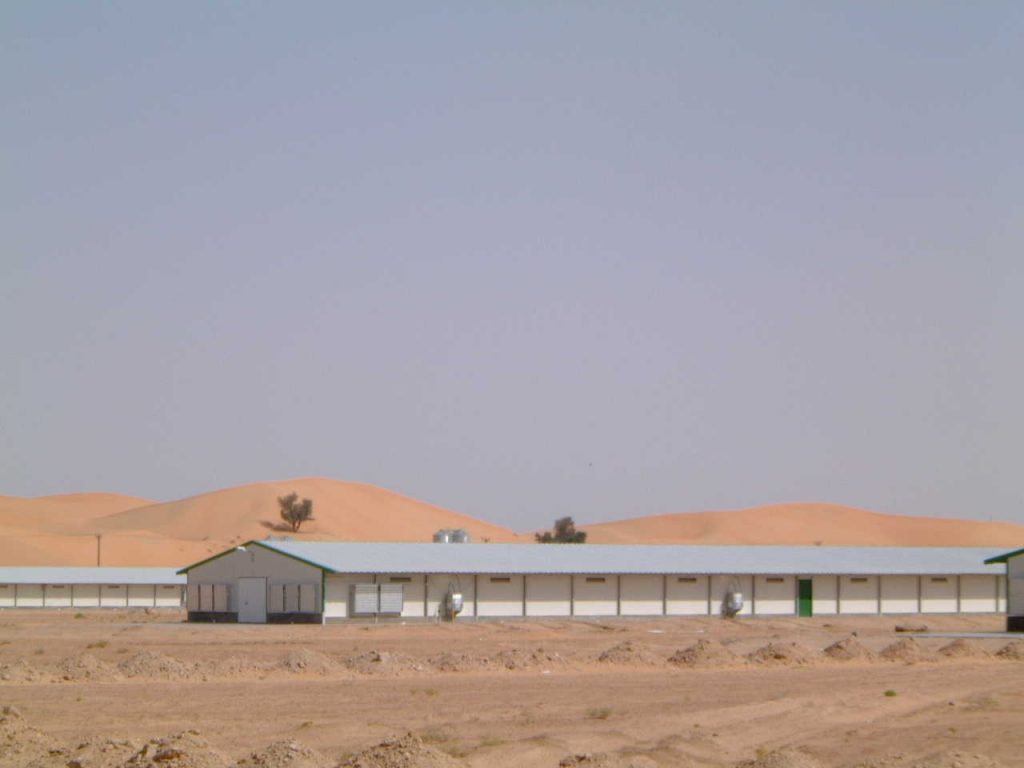 The houses were engineered by Agrotop to keep a constant temperature within them despite the extreme weather and have a unique storm hood installed to prevent cooling pads blocking by the harsh sandstorms. The project was built adhering to European regulations.

Agrotop is looking for potential distributors and representatives and investors in this area.