The Kikuxi layer farm, which was built by Agrotop in Angola, can serve as a great example of a entrepreneurs looking to initiate large vertical integration poultry projects in Africa.

The project, with over a million layers and pullets, is one of the largest projects built in Africa. Although logistically complicated, the farm was successfully constructed under strict timelines and is delivering excellent results.

The Kikuxi project is owned by DISIDE, a local holding group controlling 37 companies primarily in the agribusiness sector, including fish, poultry, animal feed and egg production.

DISIDE contacted Agrotop when the project, which was then being managed by another company, was experiencing serious difficulties. Original project timelines were not being met, and the technology was outdated and could not efficiently cool the farms. 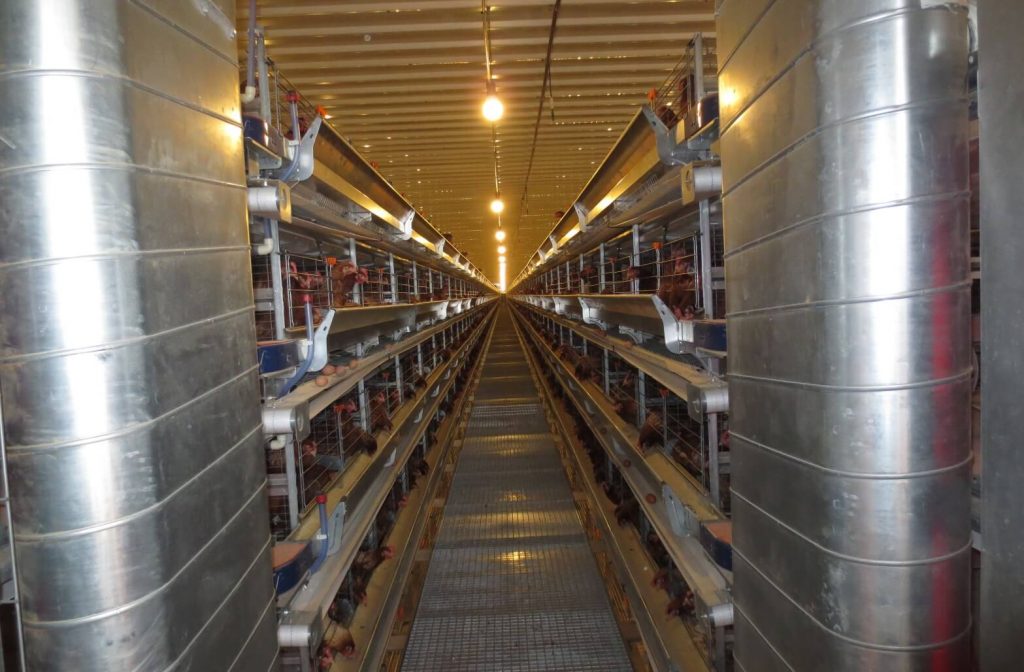 Agrotop first renovated an existing poultry farm as a trial to showcase the full potential of its solution and, after demonstrating improved results, was selected to take over the entire Kikuxi project. Agrotop was required to finish the first stage of the project in the record time of only three months as the birds had already been ordered.

Kikuxi is comprised of eight-layer houses and two pullet houses with 1,050,000 and 372,000 birds respectively. The project was logistically complicated, demanding skilled workers from abroad, grouping of equipment from several different manufacturers, and engineering coordination in front of local authorities.

Kikuxi is almost fully automatic and operates at a high level of biosecurity. It includes automatic egg counting, manure drying and an advanced climate control system.

The farm also has a slaughterhouse with the capacity to slaughter 2,500 chickens per hour and 100 ton per month, in addition to a feed factory processing 120 ton of feed per day.

Agrotop adhered to strict timelines and every contracted farm was supplied, erected and operational in a record time of six months from date of order, with world-class results.